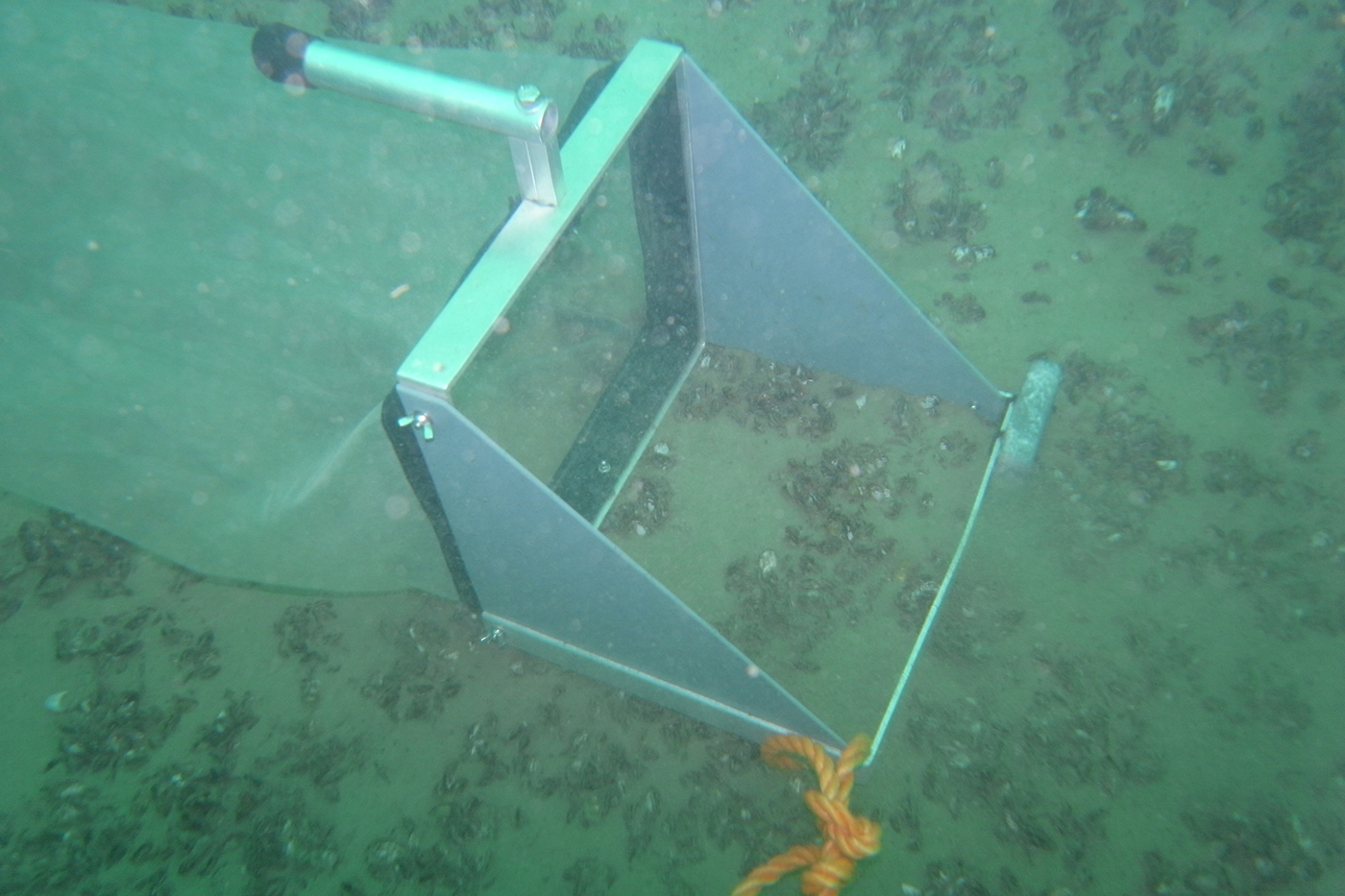 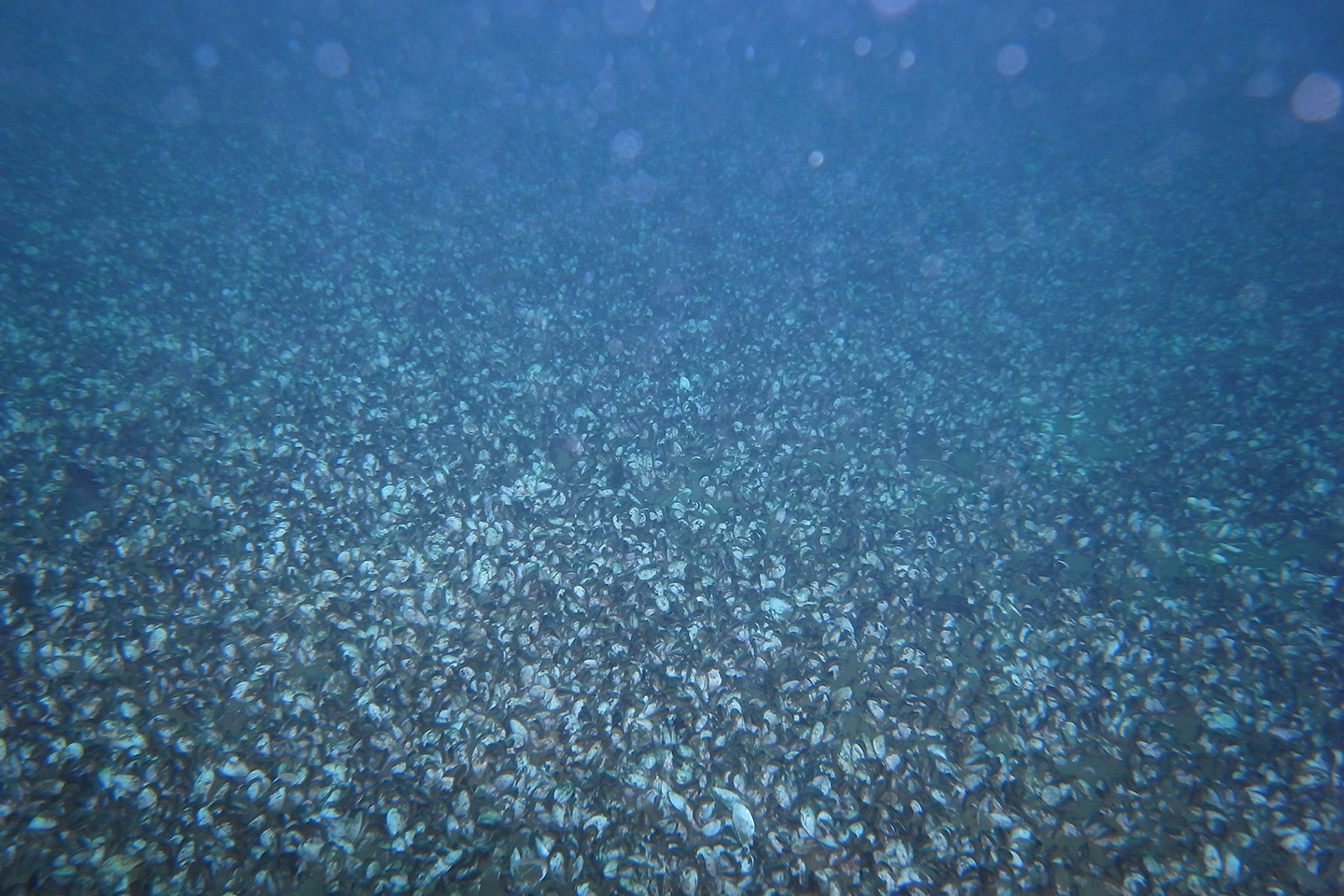 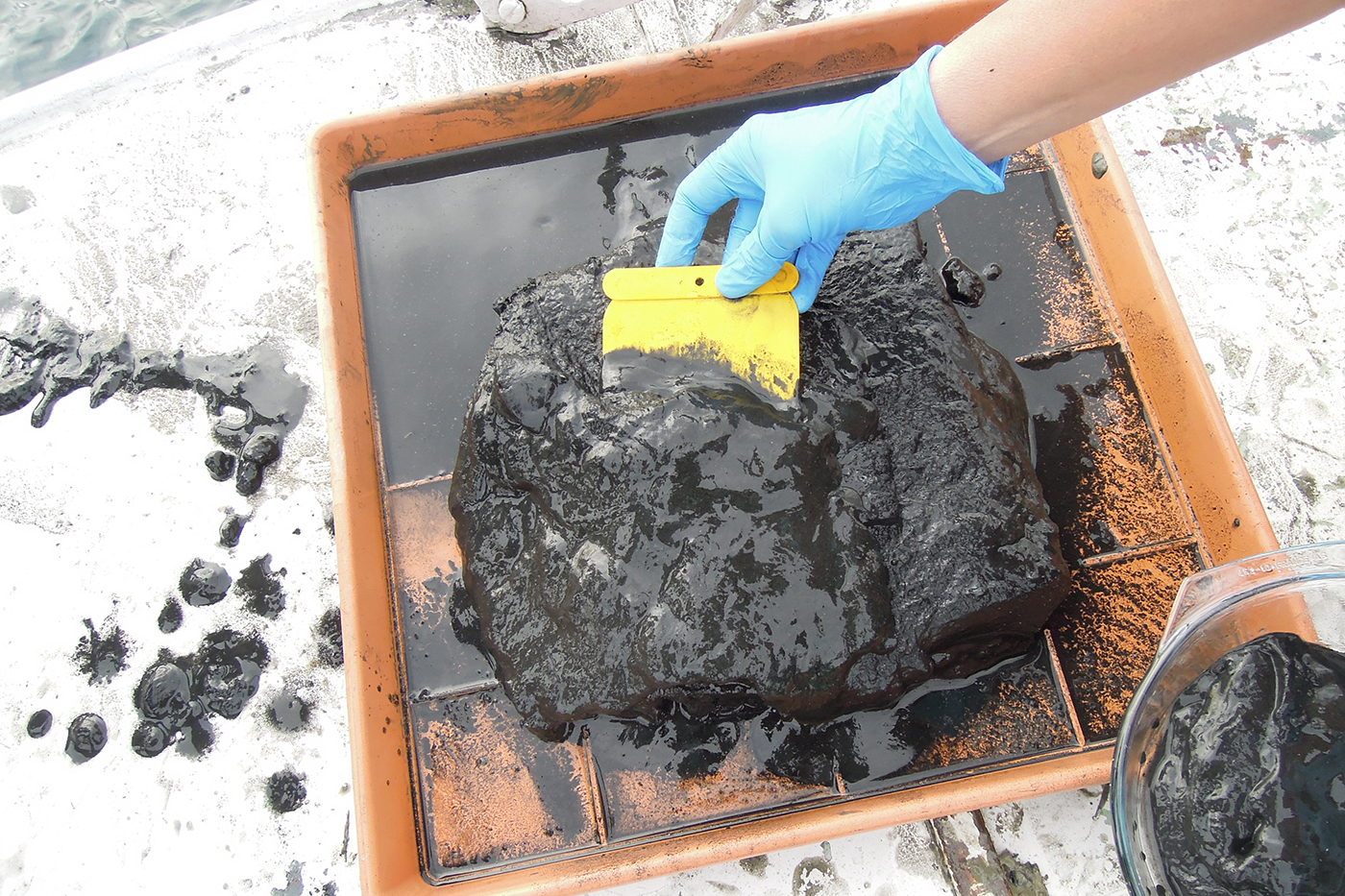 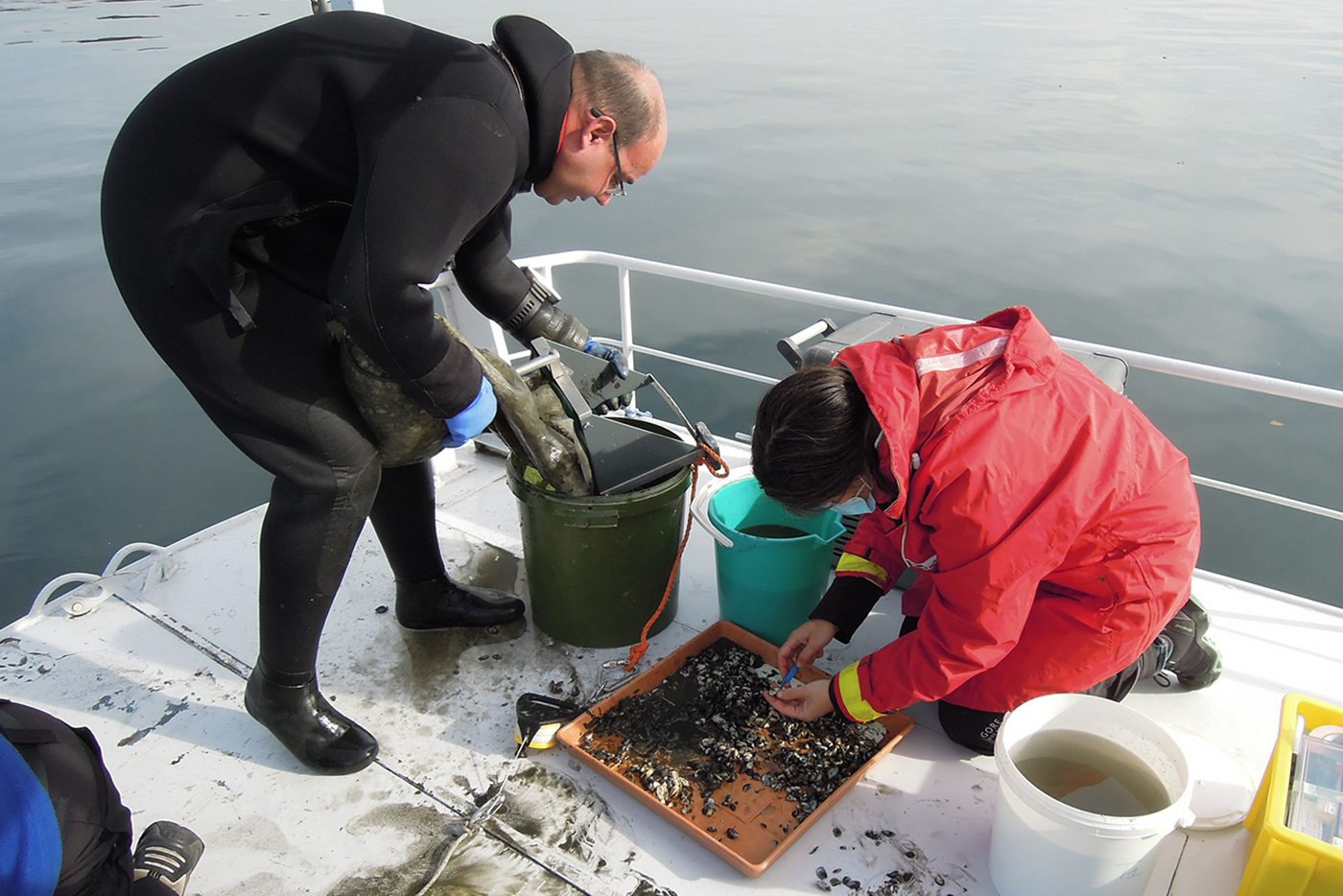 Mercury (chemical symbol Hg) is considered as a priority pollutant, including in Europe, mainly because of the toxicity of its organic form, methylmercury (MeHg), and its propensity to biomagnify, i.e. to increase its concentration in the tissues of organisms as it travels up the food chain. It is known that the Hg methylation, the transformation of divalent Hg (HgII) to MeHg, occurs under oxygen-free conditions and depends essentially on the activity of microorganisms characterized by specific genes – the hgcAB gene cluster. In addition, HgII methylation depends on the HgII bioavailability, the abundance of electron acceptors, the abundance and nature of organic matter as well as the activity and structure of the microbial community. It is therefore instrumental to understand the compendium of metabolic processes that can affect directly or indirectly HgII methylation.

This project aims to determine and compare HgII-methylation, microbial biodiversity and activity involved in HgII methylation in contrasted physico-chemical contexts in Lake Geneva. We aim to overcome some of the current limits for predicting MeHg concentrations in the environment. This project will be a proof of concept of the interest of coupling cutting-edge high-throughput biological analysis (metagenomics and metaproteomics, i.e. global analysis of genes and proteins, respectively) with a physico-chemical characterization. An increased knowledge of the relationship between microbial community activity, physico-chemical conditions, MeHg production and demethylation is necessary to predict the variability in MeHg concentrations across environments and consequently mitigate the Hg methylation to protect environment and human health. 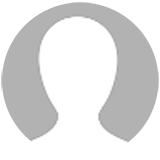