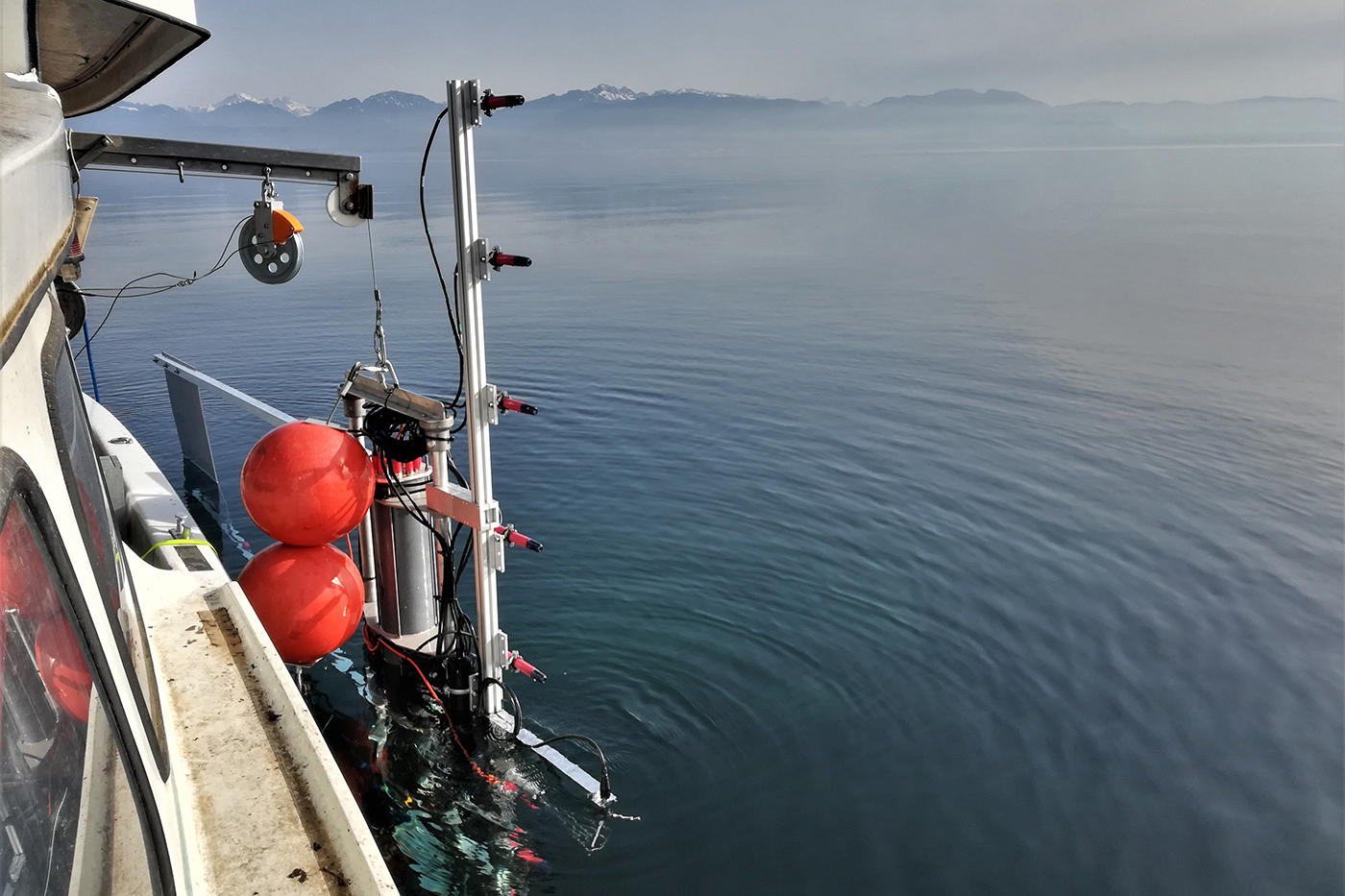 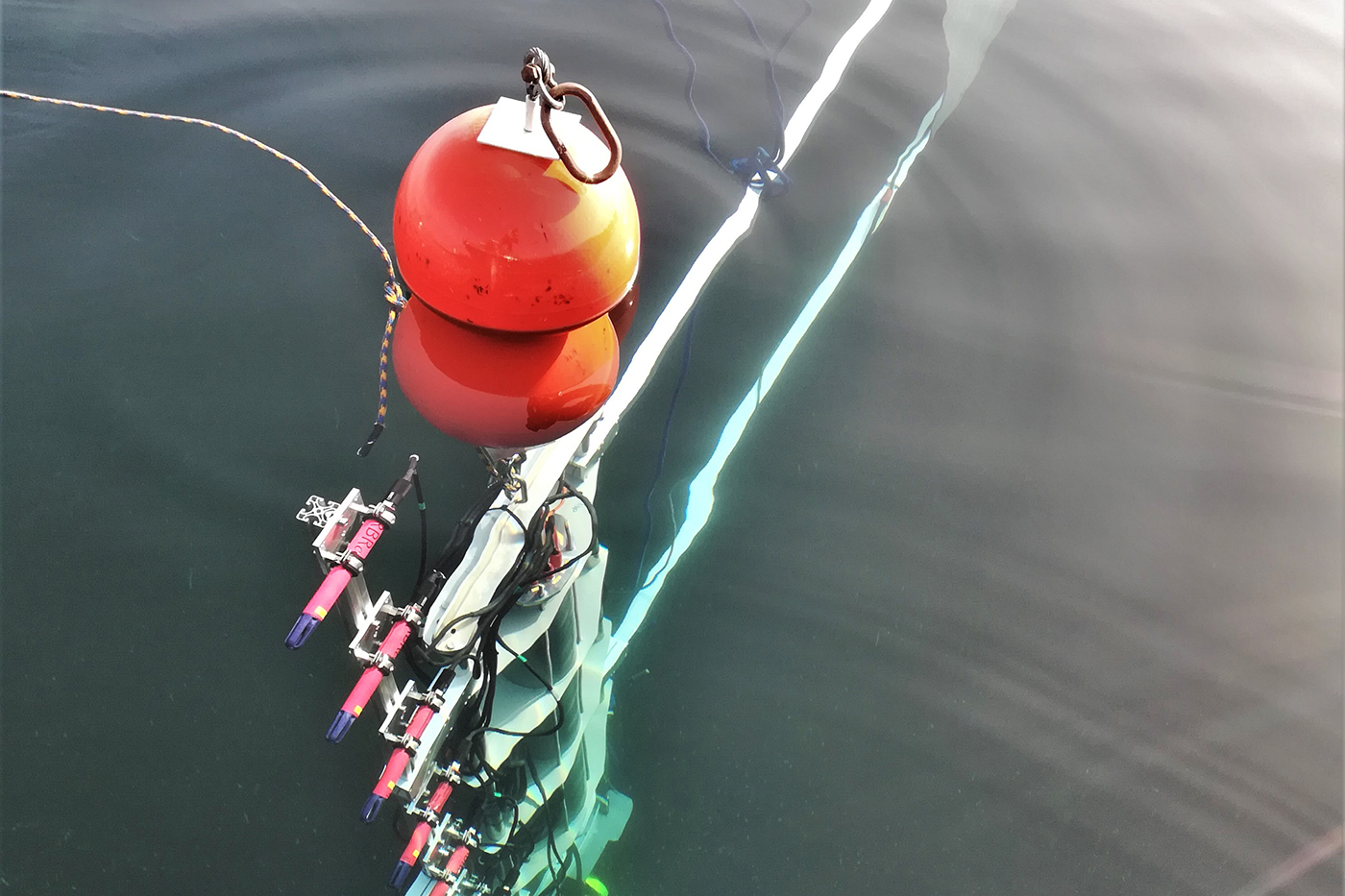 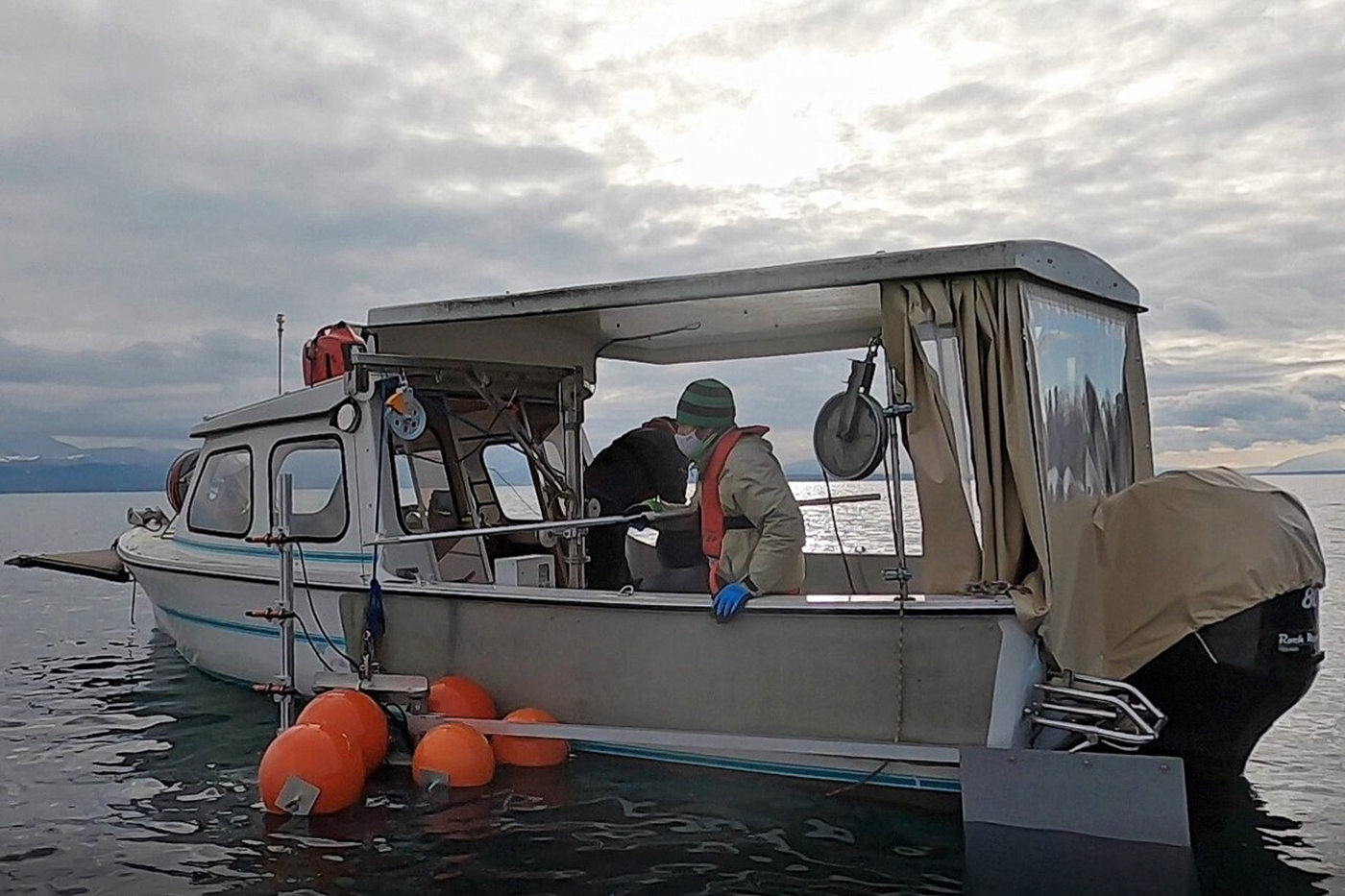 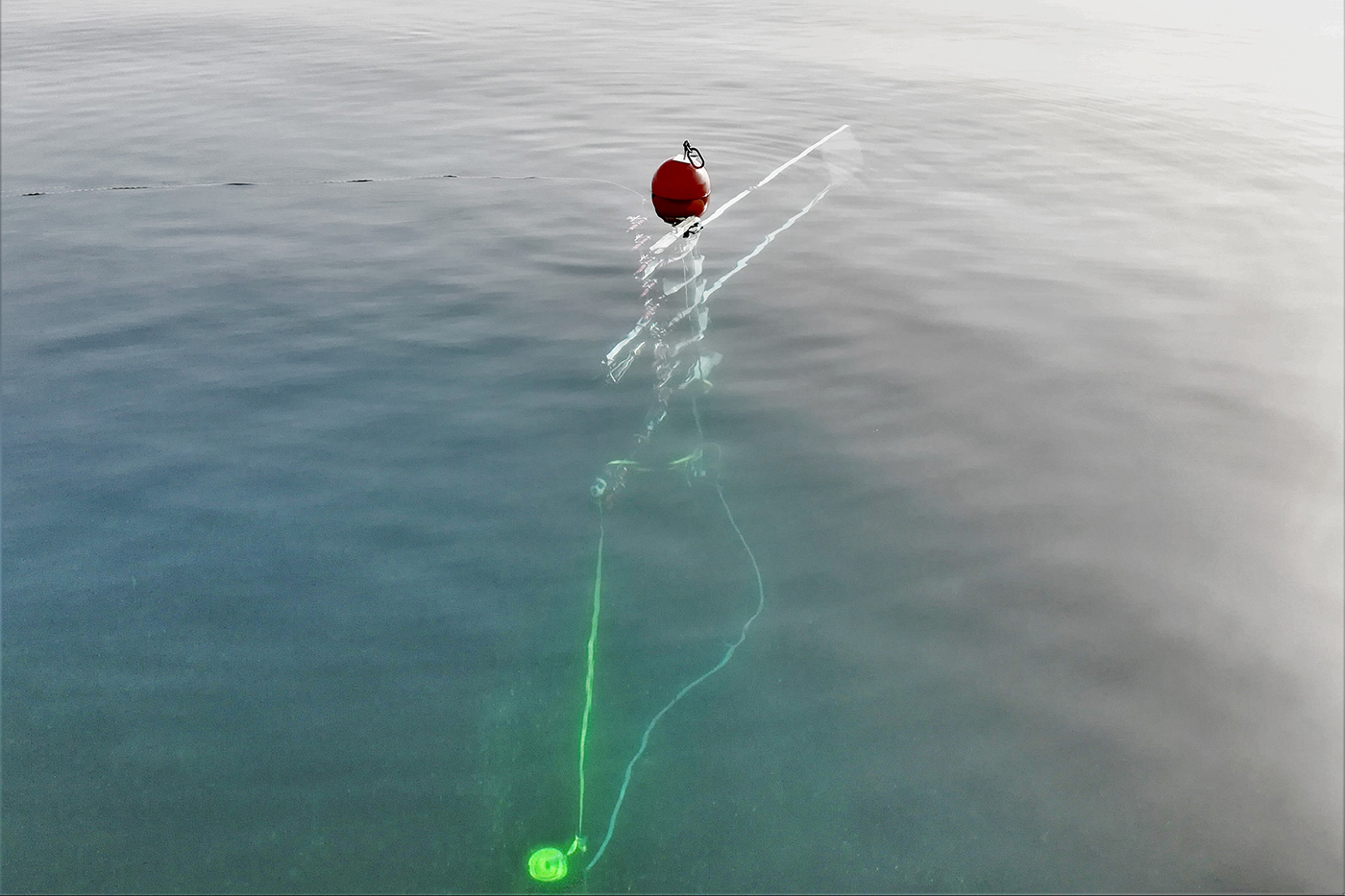 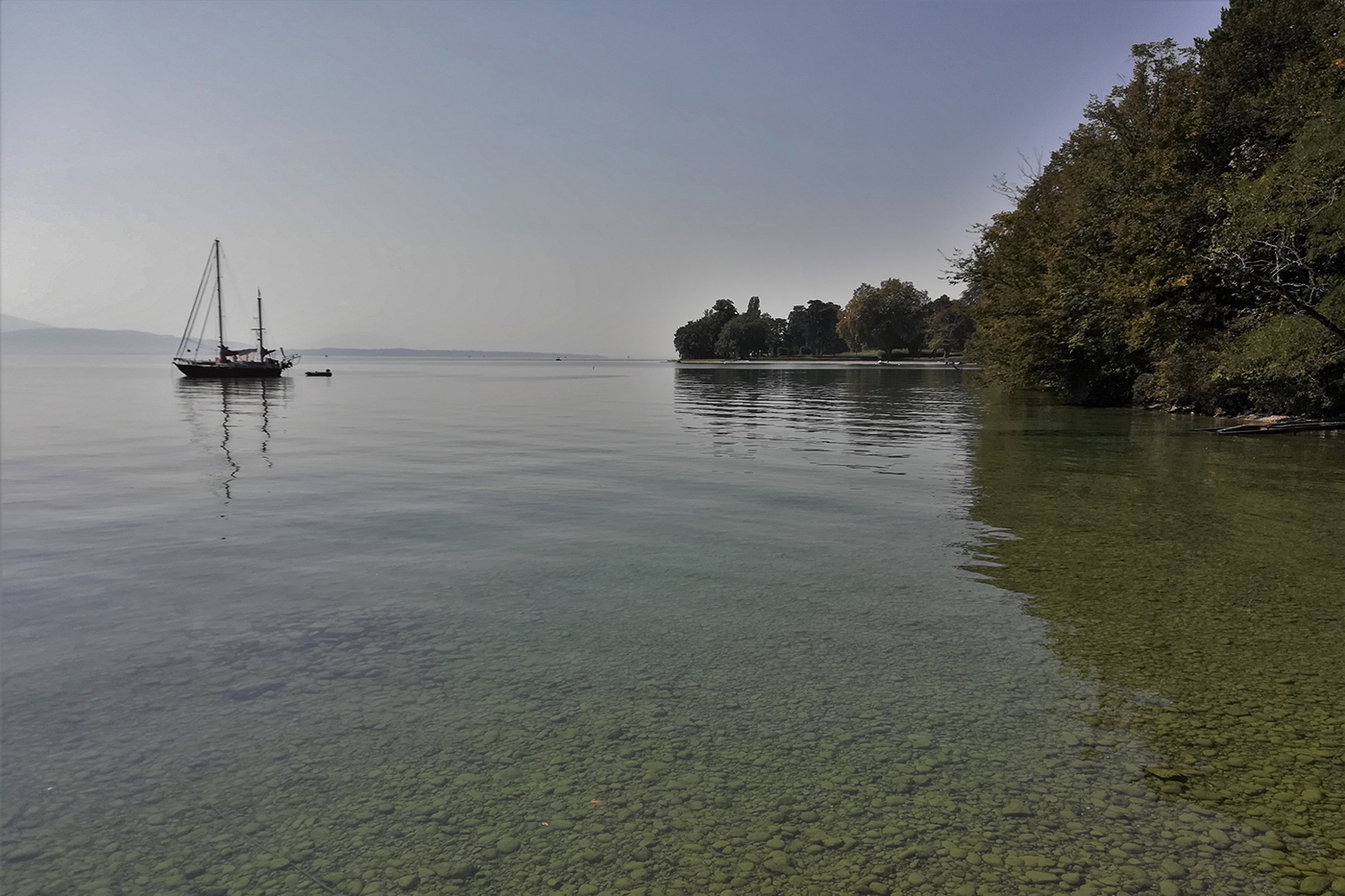 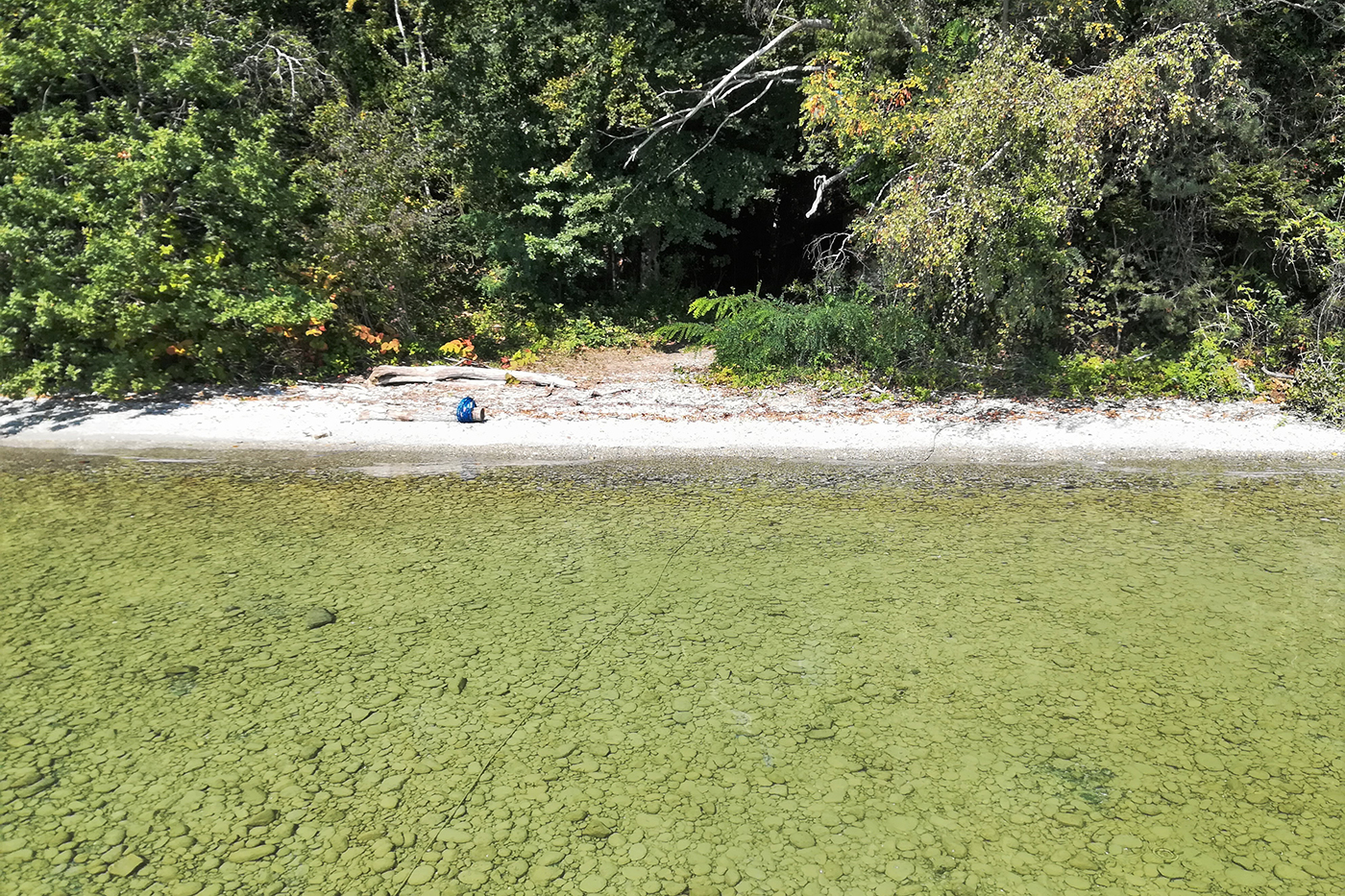 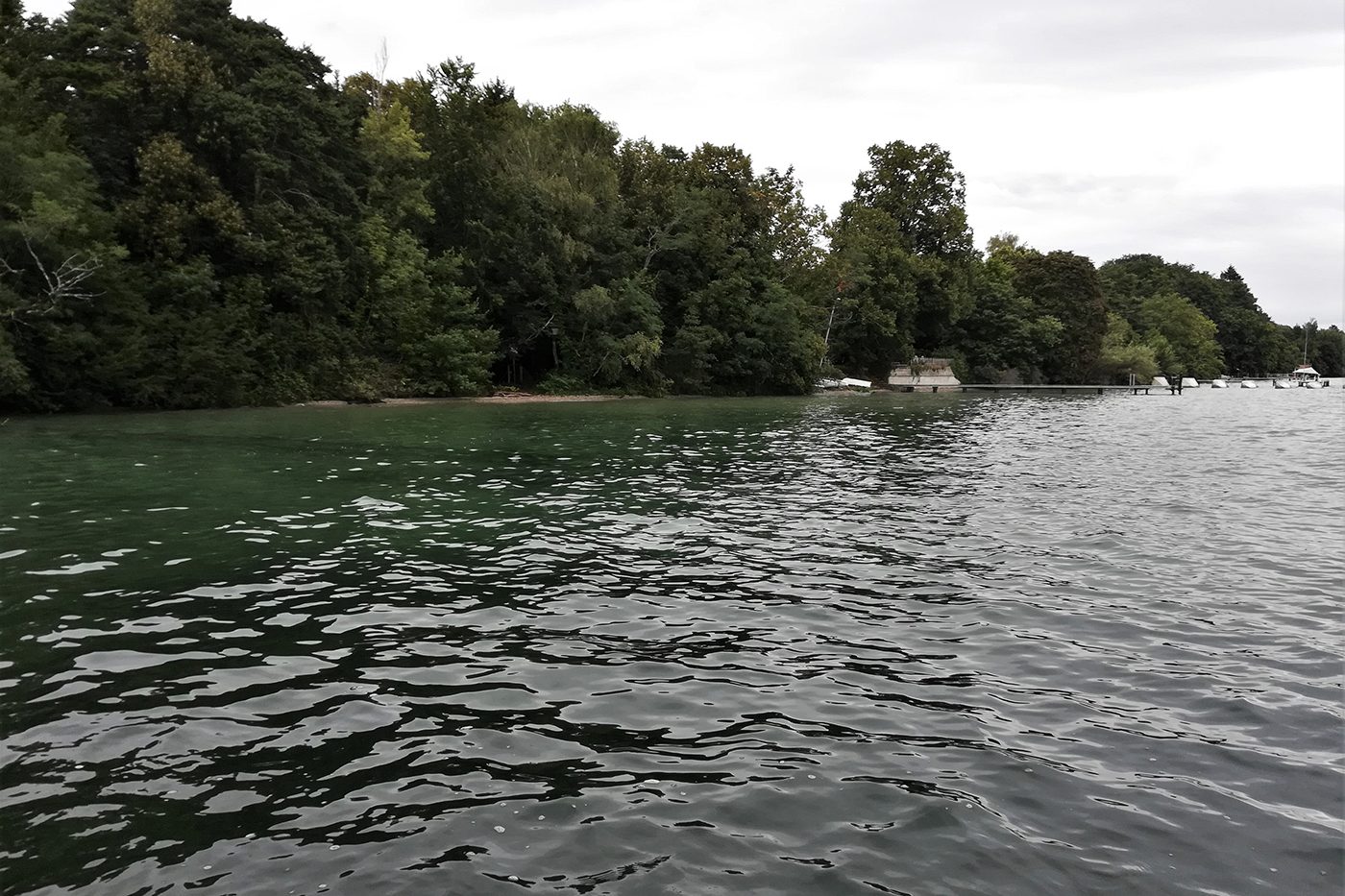 The warming of lakes due to climate change, which has been shown for lake surface waters by satellite thermal imagery, affects lake ecological processes and their biodiversity. In large lakes, such as Lake Geneva, large-scale currents, initiated by wind events, are responsible for horizontal water mass transport. Nearshore, they produce vertical currents (coastal upwelling and downwelling), which in addition to nearshore cold water density currents during winter cooling, lead to significant vertical transport. This is of great relevance to the lake energy status (global vertical mass exchange) and hence to its ecological functioning. The impact of climate change on these vertical movements, localized in nearshore regions, is still poorly understood, although they directly influence deep lake temperature. Moreover, few studies have dealt with the initiation and the development of those currents. This project will investigate the formation and the fate of nearshore cold water currents in winter and the effect of turbulent mixing on these processes in Lake Geneva. The inhibition (or not) of the formation of those cold water currents due to large-scale alongshore currents and their turbulence induced mixing will be assessed. The Bois Chamblard lakeshore is an ideal field site where cold water nearshore currents have been studied in recent years. Existing in situ equipment will be supplemented with a new platform called the Turbulator, designed to measure in detail turbulent mixing throughout the water column. The first part of the project consists of field-testing this platform, which is equipped with high frequency temperature and velocity sensors surrounded by lower resolution sensors that measure the bulk vertical variables characterising the main current. The vertical position of the platform and the measurements will be remotely controlled via a cable laid on the lakebed. This subsurface configuration enables precise turbulence measurements, even during harsh lake surface conditions (e.g., strong wind events) that would not be possible from the surface. In addition, field campaigns will include measurements from two existing platforms, an autonomous catamaran that measures local meteorological conditions along with temperature and current profiles on predetermined paths, and a helium balloon equipped with a thermal camera for surface temperature measurements. The combination of these instruments will permit quantification of the extent of the nearshore zone. Turbulence measurements, coupled with observations at the field site scale, will yield valuable data on the dynamics of vertical currents in the nearshore zone. The new insights gained on turbulence and entrainment due to large-scale lake currents will contribute to a better understanding of global lake vertical mixing. Furthermore, the results are expected to improve lake circulation models, particularly in the initiation of nearshore cold water density currents and, more generally, on the effect of the nearshore mixing zone on vertical water mass movement. 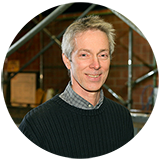 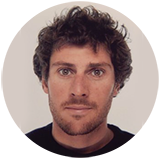