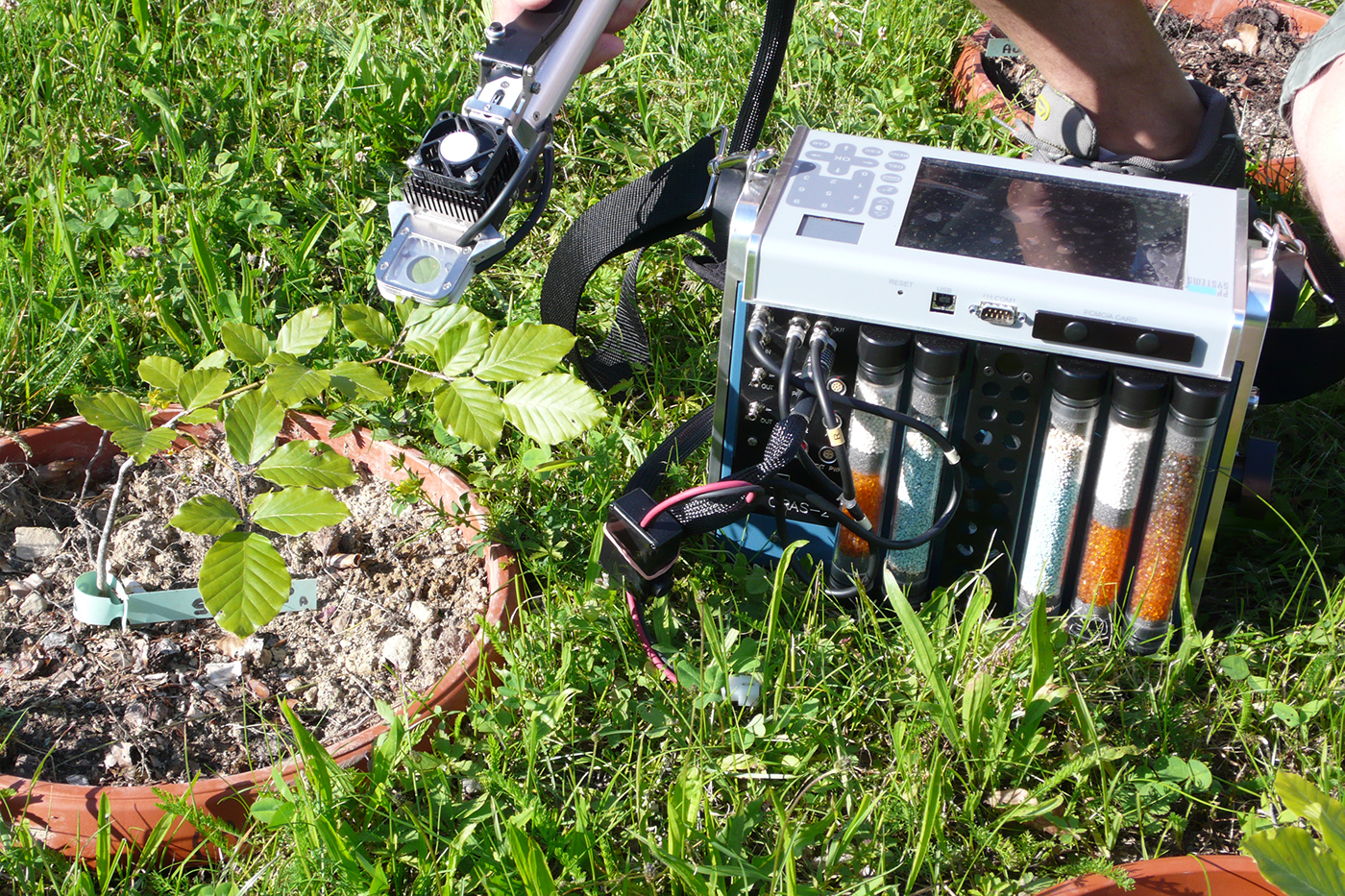 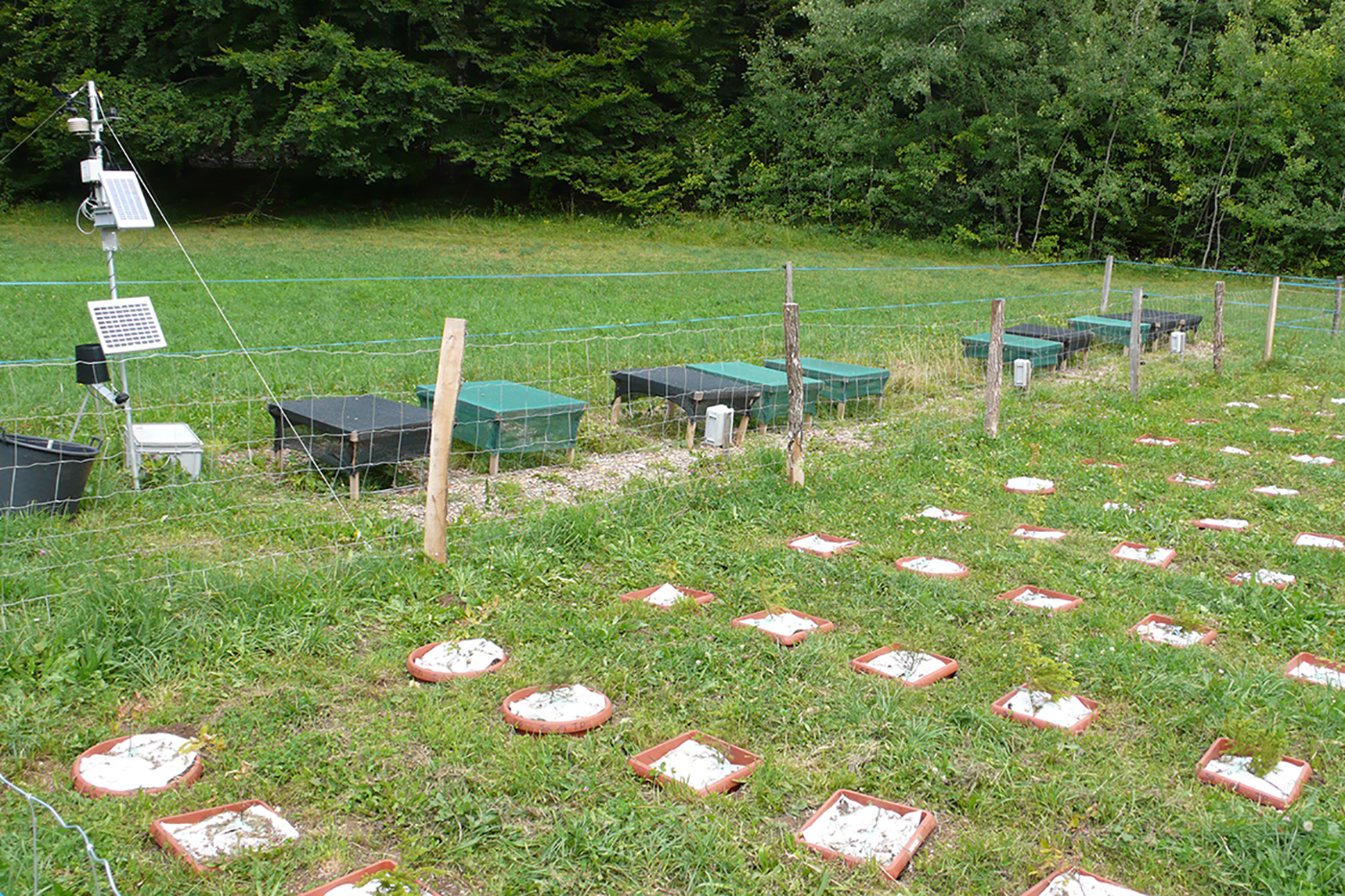 In the face of climate change, trees face three scenarios: adaptation, high-altitude migration or extinction. From 2013 to 2018, the Climarbre research project observed this phenomenon on the same altitudinal transect principle as the pioneering Mountland project, carried out between 2008 and 2013. 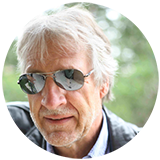 The team of Alexandre Buttler, director of the Laboratory of Ecological Systems (ECOS) at EPFL, collected 200 young spruce and beech sprouts at an altitude of about 1400 m (Col du Marchairuz) and subjected them to milder and drier climates at lower altitudes, particularly at the most extreme site in Bois Chamblard. A precise analysis of the ecophysiology of these young trees, their growth, development rate and morphology of beech leaves and spruce needles has made it possible to determine the adaptive capacities of these two species, which are very present and economically important in Switzerland.

A thesis, scientific publications and master’s studies carried out at EPFL and the Federal Institute for Forest, Snow and Landscape Research (WSL) have shown that beech has more “foliar plasticity” than spruce: its leaves change during the season, indicating a faster ability to acclimatise to the environmental conditions to which scientists have subjected them.

Climarbre and Mountland research has shown that maintaining protective trees in mid-mountain pastures helps to limit the effects of drought on soils and maintain crop production in grasslands, even during hot weather. Beech is a good candidate for this role.

Other publications, reports and notes: