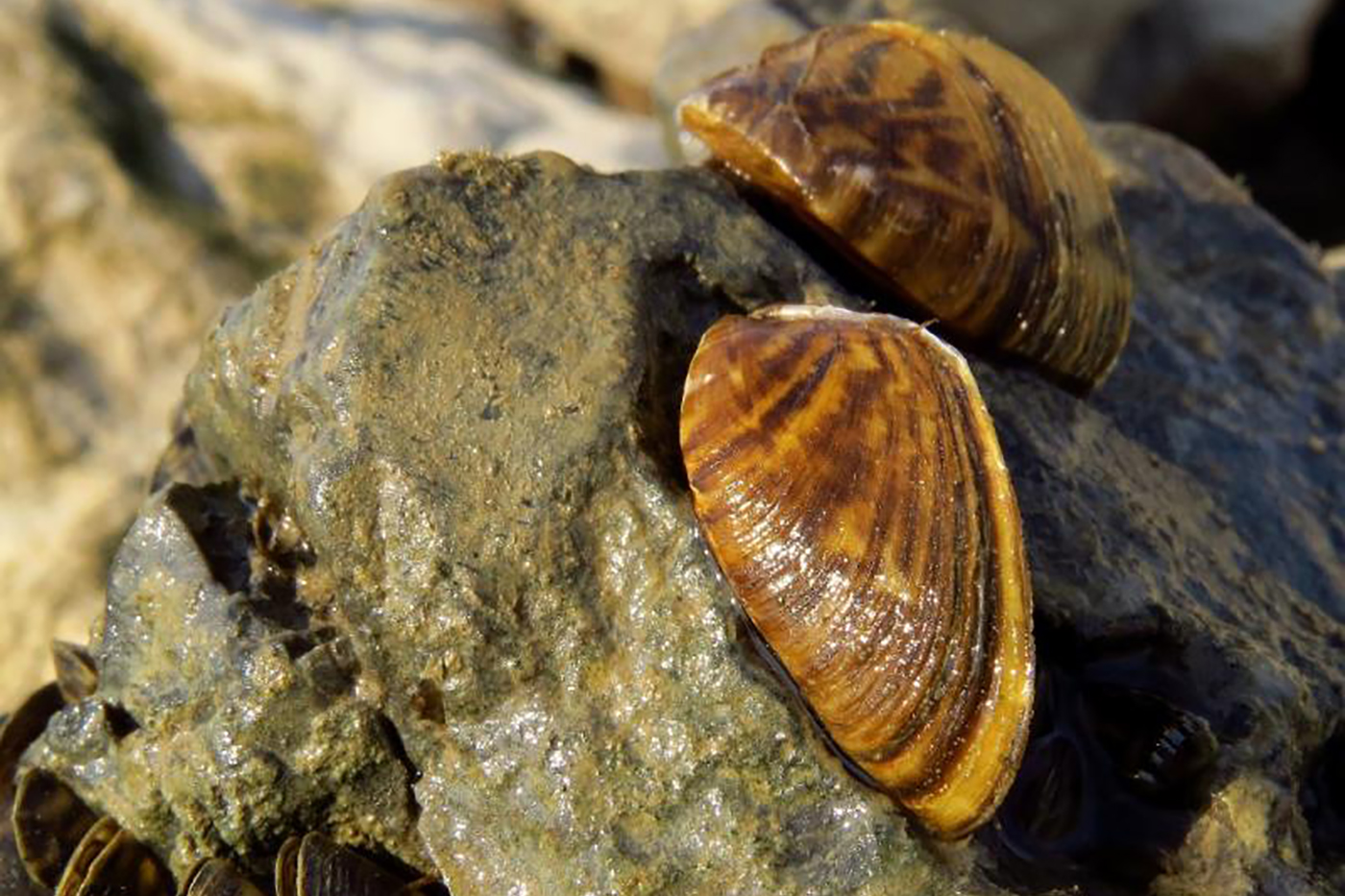 Before the creation of the Foundation, the Bois Chamblard site was already used with the support of its owner by the EPFL’s Laboratory of Environmental Chemistry and Ecotoxicology, directed by Joseph Tarradellas (retired in 2005). Water, sediment and zebra mussels were sampled from the lake to study the presence of substances used in antifouling paints for boats (tributyltin and Irgarol) and their impact on the lake ecosystem. Tributyltin, in particular, is considered to be the most toxic substance ever deliberately introduced into water. These studies, which included a thesis and numerous scientific publications, were partially funded by the Federal Office for the Environment. The Bois Chamblard site served as a reference point for other sites and marinas on the lake.

An experiment carried out with zebra mussels implanted in cages in different test sites, determined the accumulation and purification kinetics of tributyltin and showed a very high accumulation rate in these mussels. The analyses carried out and a parallel survey of boat owners proved that tributyltin was still present and that about 25% of Lake Geneva’s boats showed traces of this molecule, despite its prohibition in Switzerland in 1988. These analyses also revealed that one of the alternative molecules in antifouling, the herbicide Irgarol, was present outside marinas and in macrophytes (aquatic plants).